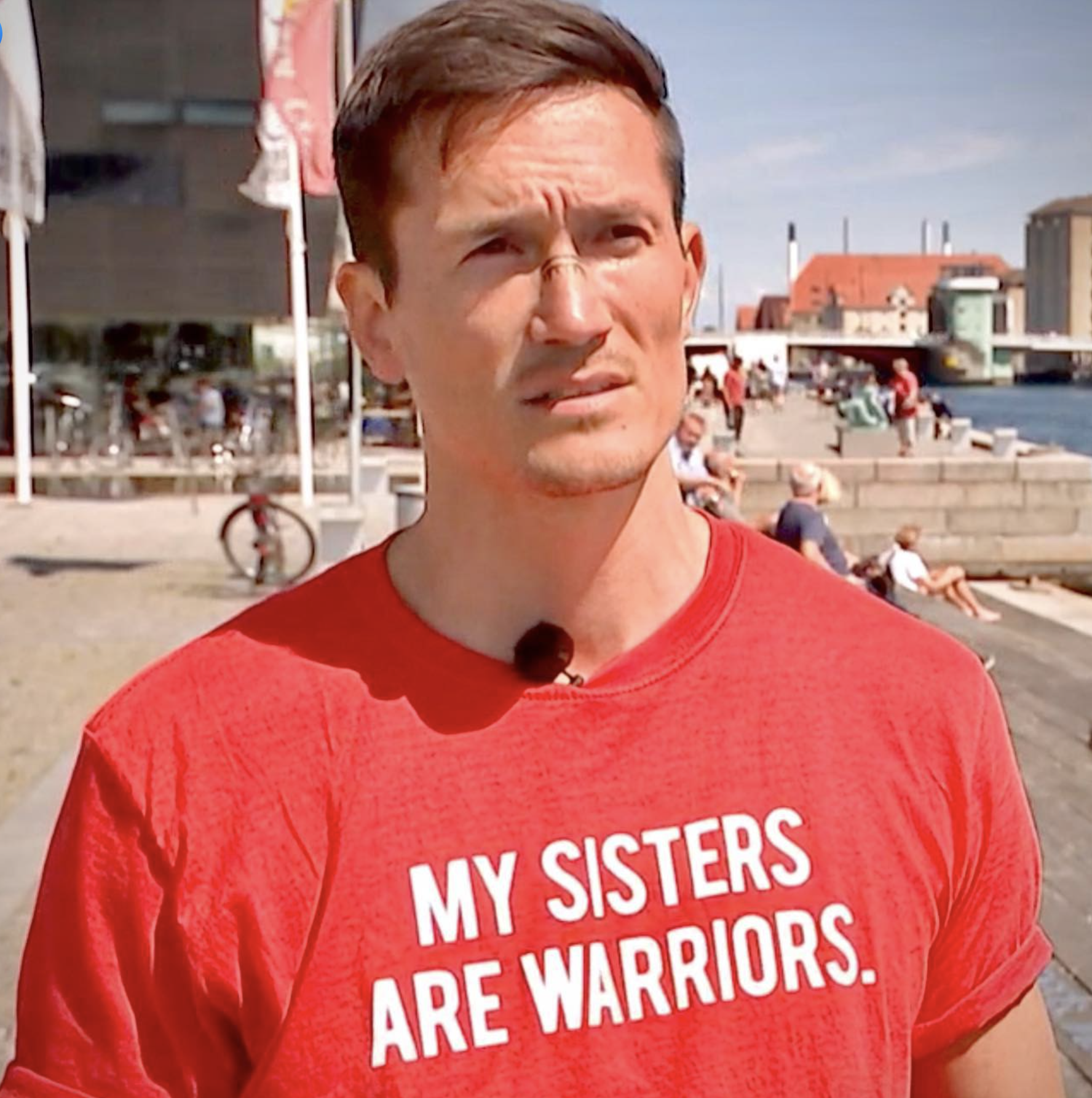 Eskimo is a derogatory term for Inuk

I have recently been in Danish media about the problematics of the word ‘eskimo’. First, I want to applaud ‘Hansens Is’ and the brand “Naturli” for being frontrunners in Denmark by getting rid of the word ‘eskimo’ in their products. The problem is that their decision is an exception. The biggest ice cream brands “Premier Is” and “Frisko” have not changed the names of their products containing the word eskimo. And large parts of the Danish population refuse to listen to the Inuit community who protest against the use of the word.

Inuit means “human beings/people” and is the name that we, as Indigenous People in much of the Arctic, have always called ourselves. There are different theories on the etymology of the word eskimo. Linguists believe the word is derived from the Algonquian languages and means “one who laces snowshoes”, and anthropologists suggested it came from the latin word “excommunicati”, which means “the excommunicated ones”, because Native people in the Arctic were not christian. But the fact is that it was widely used by racist non-native colonizers, and widely believed to mean “eaters of raw meat” or ”primitive beings chewing on a piece of lump” in the context of brutal colonial rule, where colonial powers tried to eliminate Inuit culture, language and worldviews.

Greenlandic people today experience racism to a large degree, and the word is widely used as a racial slur against us in Denmark. The unwillingness to listen to the protests against the use of the word is extremely disrespectful and is part of upholding institutionalized racism. Businesses & institutions have a responsibility to not contribute to upholding racist structures and perpetuating racist stereotypes. Many people use as an excuse that they simply never knew the word was derogatory, but that excuse is no longer valid. We are making it known that the word is derogatory and racist #eskimo#racism.

Others have now joined the change and removed the outdated terminology: 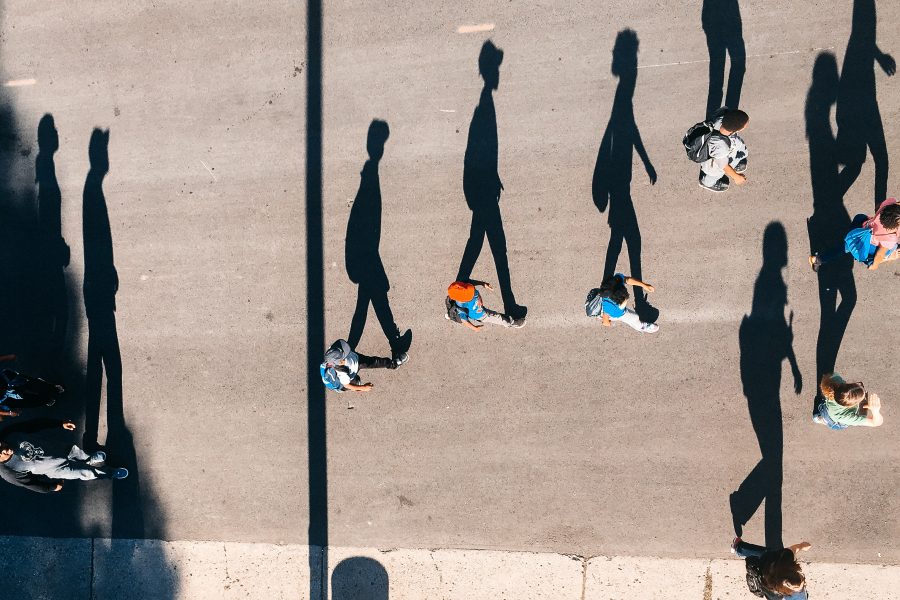 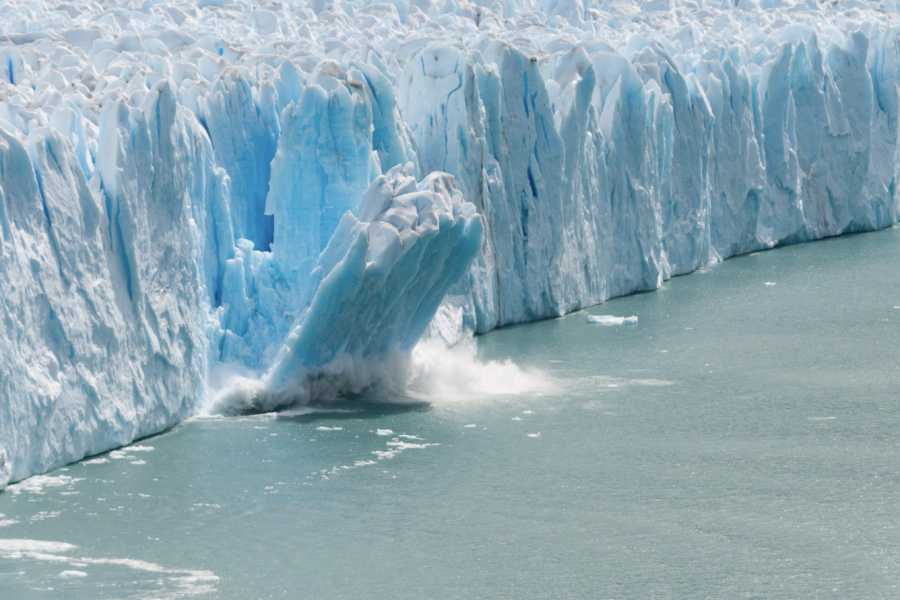