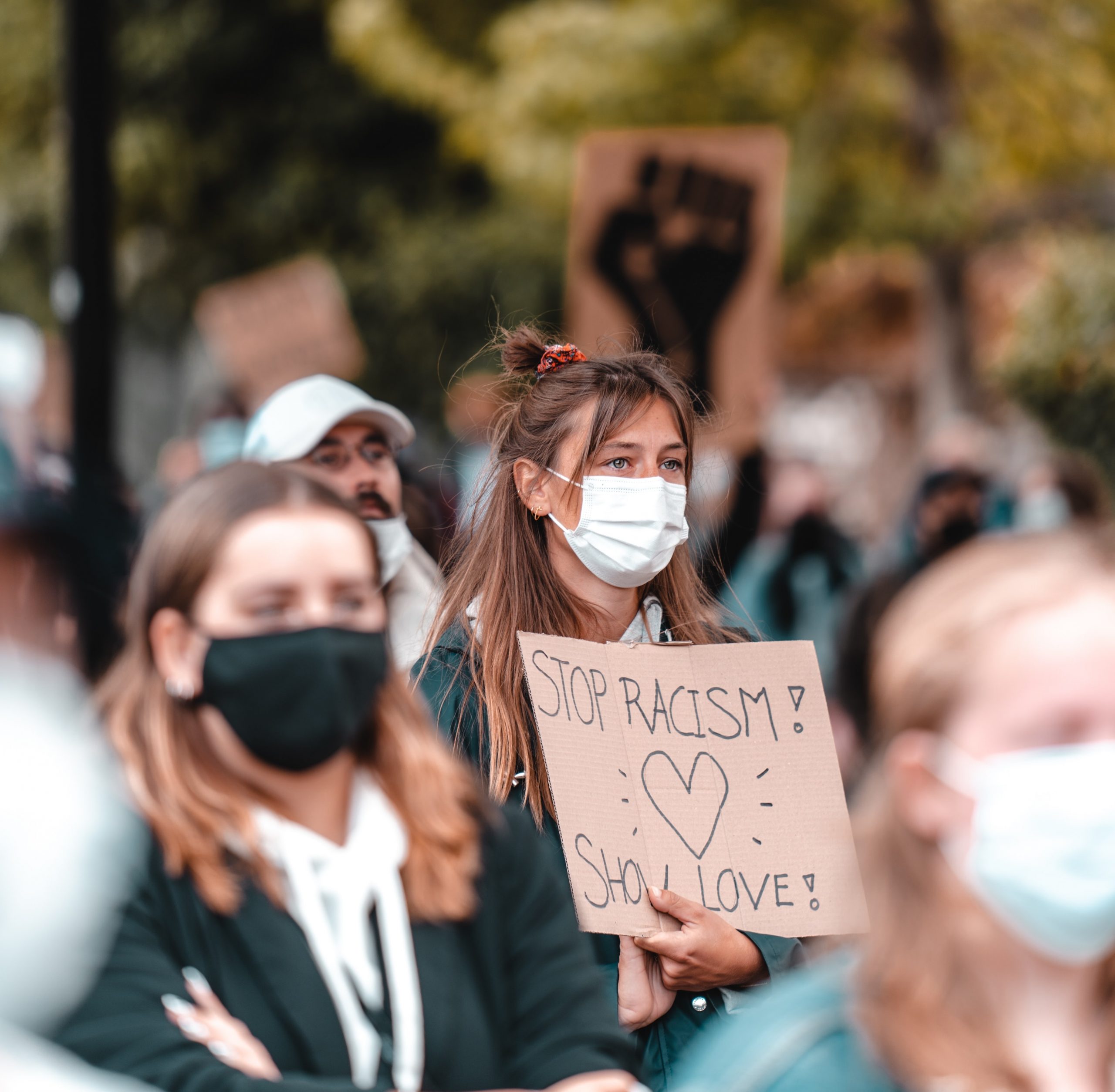 By SanneAugust 2020November 7th, 2020No Comments
Nalik is collaborating on an Anti-racism action plan in coalition with Mellemfolkelig Samvirke, Afro Danish Collective, Mino Danmark & Sabaah. You can be part of the change by saying STOP. Nalik has in cooperation with other organisations written an action plan against discrimination. This plan has been presented to the politicians in the Danish Parliament for the coming finance negotiations. Personal discrimination is one of the points in the action plan that relates most to greenlandic people in Denmark, and therefore Nalik is in proud cooperation with Mellemfolkeligt Samvirke to communicate this information to people that can make a change. Many greenlandic people have felt the discrimination on their own bodies because the words of discrimination stay with the body. Discrimination causes you to have a feeling of being lesser than other people, and it causes stress in your everyday life, which later on can develop into depression. STOP the discrimination today and sign Mellemfolkeligt Samvirkes petition today to show your support for the action plan https://www.ms.dk/alle-er-lige 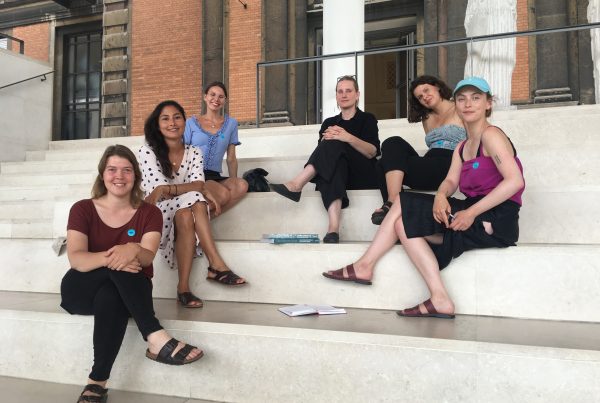 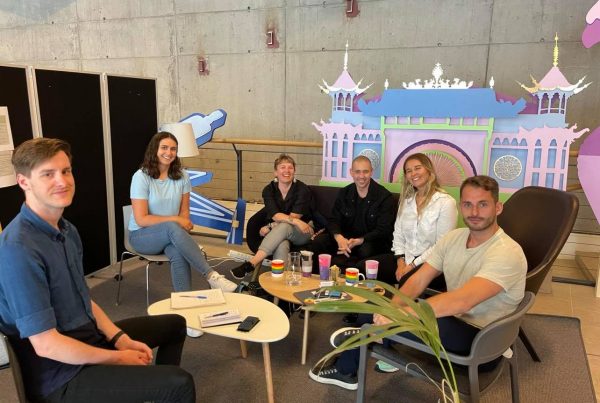